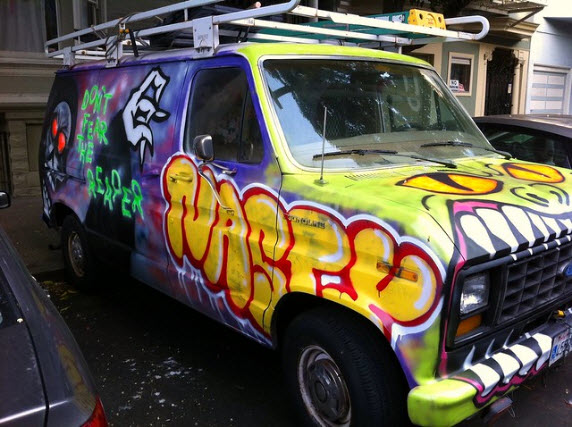 In recent days a couple of clients and others have told me of increased filtering of Google reviews – as in they see fewer reviews by the day on their Google Business Profiles, and for no clear reason.

Google has filtered reviews for many years, to one degree or another.  About 10 years ago Google filtered reviews even more aggressively than Yelp did (after having done basically no filtering).  In March of 2020 Google temporarily froze all new reviews from going up.  Most of the time, Google alternates between long stretches of filtering far too reviews and brief blasts of filtering too many.

If this isn’t another bug, then it seems to be the start of one of Google’s more-aggressive filtering periods.  Here is what a few business owners have described, and what I’ve observed so far:

What can you do about it?  Well, besides let me know so that I can put my bird brain on the case and maybe observe something that helps you and others, consider my recommendations for dealing with Google’s filter:

1. Don’t waste a lot of energy on contacting Google, unless you accidentally deleted or created a Google Business Profile page – in which case maybe the reviews are misplaced and can be transferred. Unless the reviews are on the wrong page(s), there’s nothing Google will do – whether the reviews are gone because of a bug or a new policy. It’s fine to contact Google simply to ping them.  Just don’t expect any action.  As usual, your survival depends on you.

2. Know that the reviews may come back, all at once or in dribs and drabs, without your needing to do anything. In the past, when there’s been a bug, many reviews just trickled back. For that reason I don’t suggest making BIG moves, like asking everyone whose review was filtered to re-review you, or asking a lot of people who hadn’t review you to take the plunge and get your review count back up in a hurry.  Not only might those reviews also get filtered, but Google may find more of a problem with your reaction than with whatever you did or did not do that may or may not have gotten your other reviews thrown in the van in the first place.  If a swimmer seems to be drowning in a pond, you don’t help anyone by jumping in if you don’t know how to swim or if you have no way to get back.

3. If you monitor your competitors closely, see what their Google review counts are. If theirs are noticeably lower, too, then it’s less likely Google has a big problem with whatever you or your customers are doing.  In this case, the other good news is that you haven’t lost any ground relative to your competitors: they’re losing reviews, too.

4. Diversify where you get reviews – as in not just on Google Maps. Not only is it wise to hedge in case Google filters your reviews or suspends your GBP page, but it’s also possible that Google factors in where else you’ve got reviews to determine whether your Google reviews are kosher. If it’s clear you can get reviews from multiple sources, your Google reviews probably won’t look incentivized, forced, or fake.

5. Avoid asking more than a few customers at once for reviews: Spread out your requests as much as possible, so as to avoid a sudden spike in the number of reviews. Google filters more aggressively when it notices a surge in reviews out of the blue.

6. Encourage customers to review you at home, rather than on an iPad or computer in your office. It’s fine to ask customers in-person in the office; just don’t have them all review you on the spot.

7. Encourage customers to go into a little detail in their reviews, even if that means some people won’t go to the trouble to review you at all. At the same time, don’t urge them to use specific keywords or phrases in their reviews. That can look fake to Google and (worse) to would-be customers, and it’s unnecessary, because people who go into detail will usually weave in good search terms anyway.  Quality over quantity. 8. At least for now, don’t encourage reviewers to upload photos with their reviews. If Google has a problem with the content of the photos, customers’ reviews may get gobbled up with the photos. Eliminate photos as a potential problem, so you isolate whatever’s going on with the reviews. 9. Send up a weather balloon, in the form of asking one customer with a recently-filtered review to edit (or rewrite) and re-post the review. Maybe ask the customer to dial down the “keywords” or super-emphatic praise.  Sometimes that resolves whatever issue Google had with it, and the review sees the light of day. If that works, wait a few days and ask another couple of customers to do the same.  That won’t always work to un-filter a review, of course, but sometimes all it takes is a second whack. Have you noticed any patterns as to which reviews get filtered, or do you have any theories as to what’s going on?

Any actions that have helped?